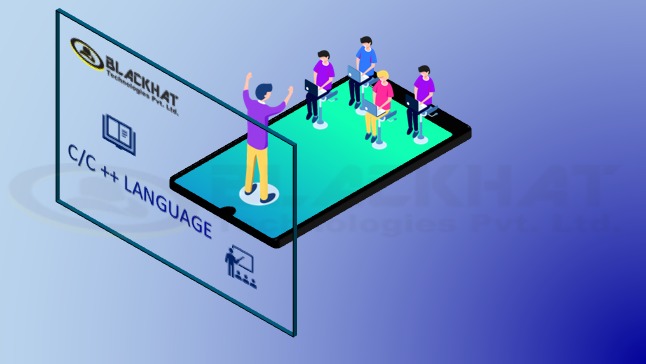 C Programming Language is a structured, procedural programming language that has been widely used both for operating systems and applications and that has had a wide following in the academic community. Many versions of UNIX-based operating systems are written in C. C has been standardized as part of the Portable Operating System Interface (POSIX).

C++ Programming Language is a general-purpose programming language. It was created by Bjarne Stroustrup at Bell Labs circa 1980. C++ is very similar to C (invented by Dennis Ritchie in the early 1970s). C++ is so much compatible with C that it will probably compile over 99% of C programs without changing a line of source code. Though, C++ is a lot well-structured and safer language than C as it OOPs based.

Some computer languages are written for a specific purpose. Like, Java was initially devised to control toasters and some other electronics. C was developed for programming OS. Pascal was conceptualized to teach proper programming techniques. But C++ is a general-purpose language. It well deserves the widely acknowledged nickname 'Swiss Pocket Knife of Languages.'

Overview of the Programming Languages

Setting up and Installing C Language

Input and Output in C++ Programs

To Write Name , Mobile No. , Message with Voice Please Press Record Button then select specific field from below

What Is C & C++ Training In Patna Duration ?

What is C & C++ Training In Patna Course Content ?

Where can I verify My C & C++ Training Certification?

who is eligible for C & C++Training Programming Course