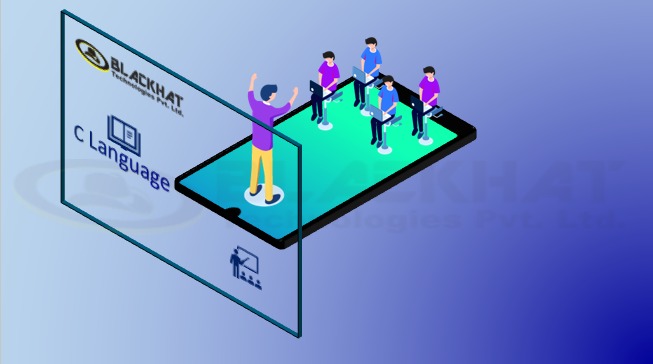 Overview of the Programming Languages

Setting up and Installing C Language