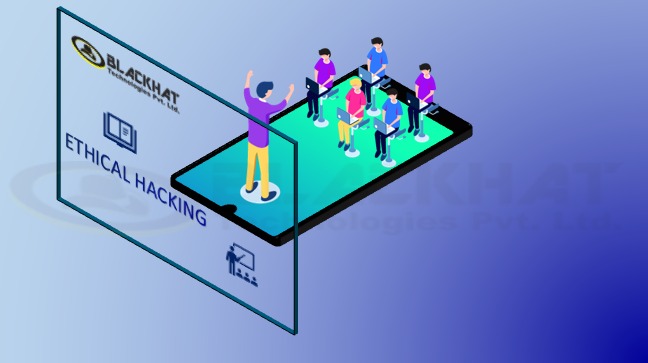 Ethical Hacking,also known as penetration testing,intrusion testing,or red teaming,is the controversial act of locating weaknesses and vulnerabilities of computer and information systems by duplicating the intent and actions of malicious hackers.

An ethical hacker is an individual hired to hack into a system to identify and repair potential vulnerabilities,effectively preventing exploitation by malicious hackers.They are security experts that specialize in the penetration testing(pen-testing)of computer and software systems for the purpose of evaluating,strengthening and improving security.

An ethical hacker is also known as a white hat hacker,red team,tiger team or sneaker.Generally,a software or hardware vendor achieves greater profitability by hiring ethical hackers,versus being subjected to other types of vulnerabilities and exploitations.Ethical hackers evaluate systems using a number of methods,some of which include:

Preparing for an Incident

To Write Name , Mobile No. , Message with Voice Please Press Record Button then select specific field from below

What Is Ethical Hacking Training In Patna Duration ?

What is Ethical Hacking Training In Patna Course Content ?

Where can I verify My Ethical Hacking Training Certification?

who is eligible for Ethical Hacking Training Course